How Snapchat will earn money from your rainbow lens selfies.

Snapchat has created a real hype once again with its recent update where they have added several, entertaining lenses to the front camera. Even if you don’t use Snapchat yourself, it seemed impossible to miss out on this news, since it was the talk of the day on all social media websites. But Snapchat did not just add this feature so that you can entertain your friends with rainbows coming out of your mouth. This popular feature brings many advantages to the company, which could make them earn a lot of money and this is how.

Snapchat users may have noticed how on certain special occasions or holidays and at some locations, filters with a special sticker become available. The designs for these geofilters are submitted by users and originally started out as a holiday’s thing only, but in 2014 when Snapchat started gaining more popularity, big cities around the world started getting their own stamp. The popularity of these filters exploded and now there are over a million snaps with geofilter being sent every day (businessinsider.com, 2015). In july this year it was revealed how not only regular Snapchat users will be able to submit geofilter designs, but also companies (usatoday.com, 2015). The first company that submitted their design was McDonalds and Snapchat charged them $20 per 1000 views, which might not seem a lot, but as mentioned before there are over a million snaps being sent every day and only in America there are 14,000 McDonald’s alone (LA times, 2015). The companies joining in on the geofilters profit from it too, because this could easily become a new way of advertising and the best part of it is how users don’t seem to find the ads annoying or creepy like the ones of Facebook, since they see it as a creative way to share their current location with their friends, whether that is at McDonalds or Starbucks (LA times, 2015).

The new lenses feature offers many possibilities to take the ads to an even higher level, where Snapchat could make branded lenses that are location based. Currently these lenses make the users curious. Everyone wants to try them out, so if there was a lens you could only try at McDonalds, people would go there to try it. Not only would the companies be able to benefit from this, but Snapchat as well since they could charge higher prices, which accompanied by more users would result in more revenue. 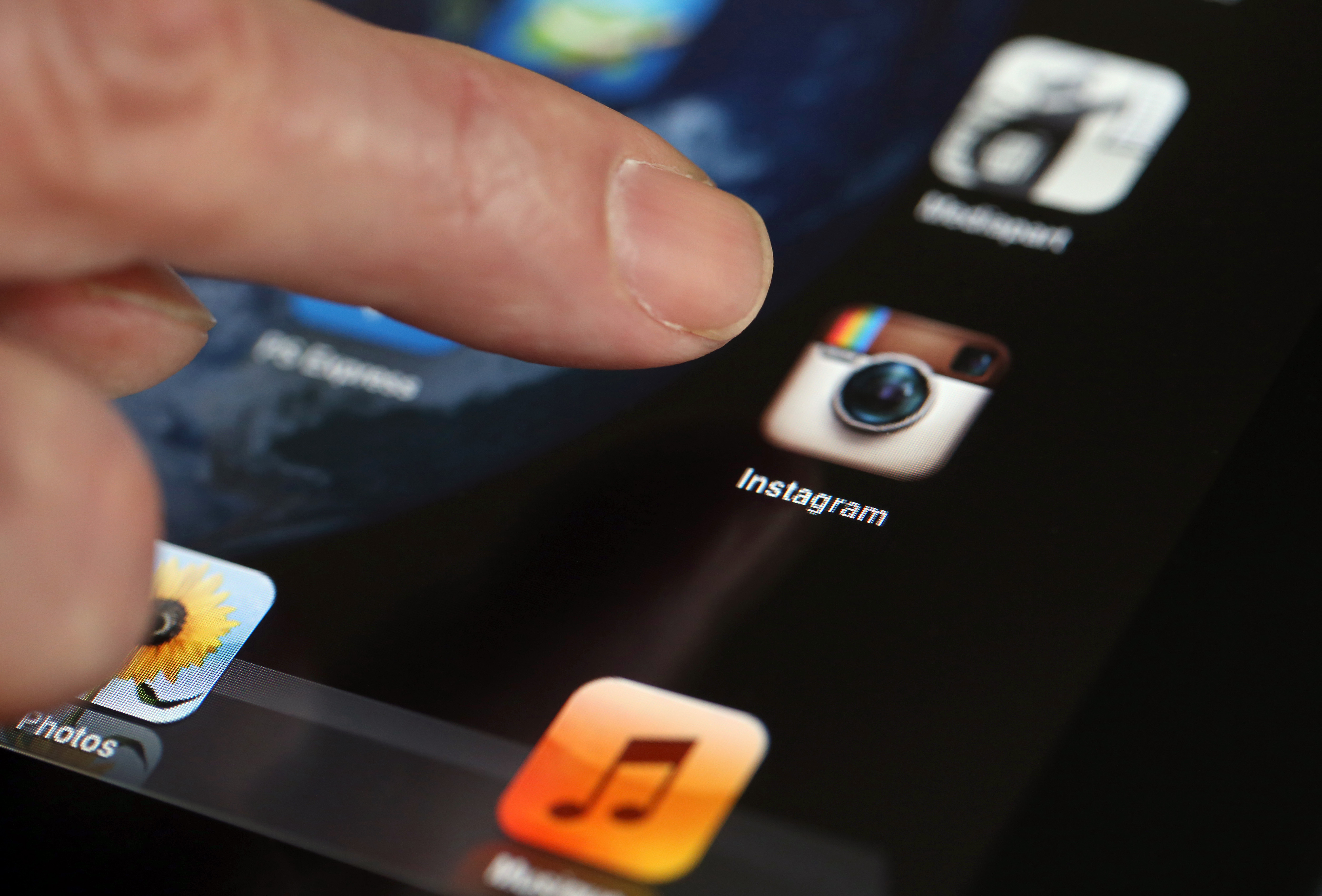 It all started five years ago when Kevin Systrom posted a photo of his dog and girlfriend and now today there are 80 million pictures posted to Instagram per day. From Kim Kardashian to Barack Obama to your favorite local restaurant. It seems like everyone is using Instagram nowadays and the amount of users keeps growing every day, peeking now at 400 million (The Guardian, 2015). Since the popular application is blowing out five candles this year, there have been a lot of articles based on the future of Instagram and what the contributions to its success.

A huge advantage Instagram is enjoying now is that people are more attracted to images than text. An image lets us experience the moment of the shot and is easier to interpret. Thanks to this, Instagram has become a way to communicate, with people being able to express themselves through a square sized, filtered image (Time, 2015). The experiences through Instagram are becoming more and more important to users, especially since the addition of the video feature. For example, users have took Taylor Swift’s 1987 tour and Ariana Grande’s Honeymoon tour live to Instagram, making the people who did not go still able to experience it. The same happened during the previous Fashion Weeks, where people mostly relied on images and videos from bloggers, celebrities and designers on Instagram to get live updates on the shows (Time, 2015). These important changes offer Instagram many opportunities and should be embraced by the company.

A year after Instagram was found, they already had the then two biggest social media platforms Twitter and Facebook competing over them, resulting in Instagram being sold to Facebook for $736.5 million. This has led to many opportunities for Instagram and helped them grow fast over the years. The resources that Facebook has, contributed a lot, especially Facebook’s resources regarding sales advertisement which helped Instagram become bigger than its competitors. Instagram’s ad revenue is predicted to grow to $2.81 billion in 2017, which will make it bigger than Twitter (Forbes, 2015). Facebook will also help Instagram reach new users. An example is that Facebook plans on launching its own internet satellite so that certain places in Africa can be provided with internet, which would also result in more potential users for Instagram (Nu.nl, 2015).

While it seemed like Instagram could not do more than providing us with new filters to make our selfies look better, they surprised us each time. Instagram keeps making new features that we either needed or did not know we needed them until they got introduced. The direct messaging addition, video function and more options to edit photos have proven to be a successful reaction to competitors like Snapchat and VSCO cam. Recently, Instagram introduced a “search and explore” function, which allows users to view more diverse content, which has also been well received by the public. There are still many options left for Instagram to grow and they surely will embrace all of them.